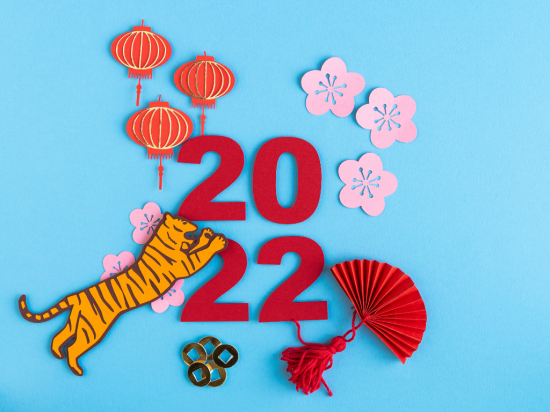 Single Touch Payroll (and all the surrounding panic) Is Here

Single Touch Payroll is here for those small businesses with 20 or more employees. It is due to come in for those Employers employing 19 people or less from the 1st July 2019. 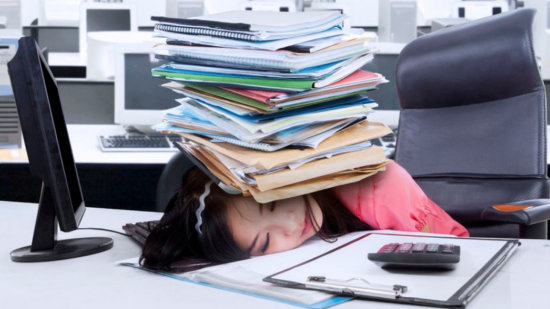 At the end of July, the Australian dollar bought 0.742 US dollars; an exchange rate that was almost unchanged from the end of June. 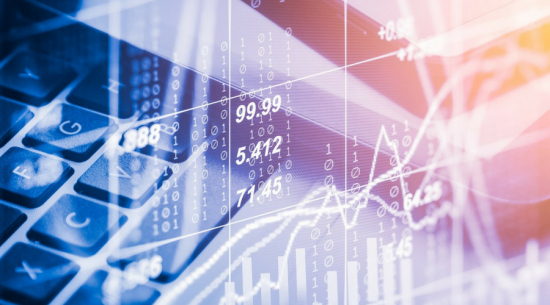 Read the latest monthly market update – covering economic and investment market issues from around the world, as well as locally. 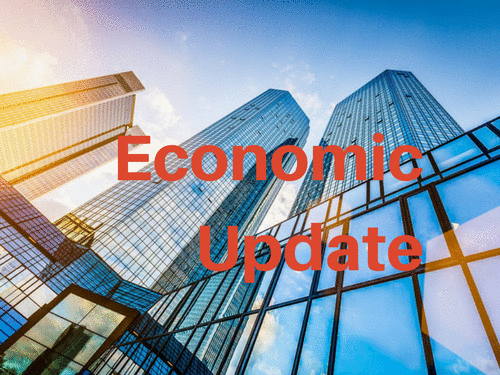 America at the crossroads? Challenges for the new President.

"In America, anyone can become President. That's the problem." George Carlin.

The political circus has ended, the campaign tent is now folded. Americans have elected Donald Trump as their new President. President Trump will lead an economy with deep problems and mixed prospects. The narrow victory for President Trump reveals a divided nation. 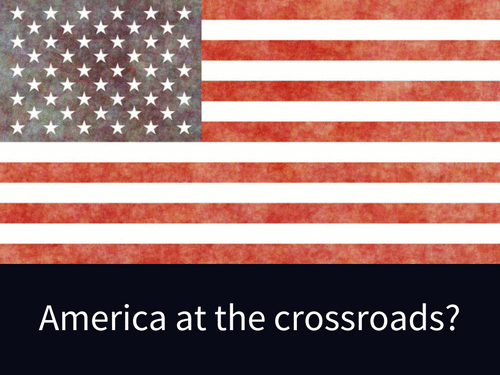