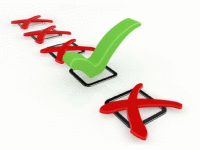 This checklist will help you manage the Australian tax affairs of someone who has died. If the deceased person's tax affairs included carrying on a business, you may need to seek further advice from Paris Financial otherwise these are the steps to follow when someone has died: 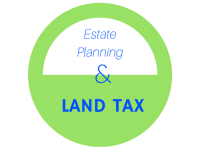 Deceased estates and Stamp duty - the transfer of property in accordance with the terms of a will or codicil is subject to stamp duty unless an exemption is available and section 42 of the Duties Act in Victoria exempts certain transfers of dutiable property where ... 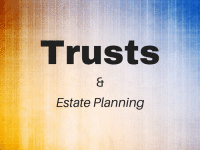 Family Trust Distributions to Children  THE IMPORTANCE OF PLANNING 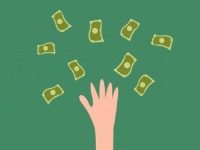 Family trusts have many advantages, one of these being the ability to distribute business profits to your children. This is a popular strategy which can be used to reduce your overall tax liabilities at year end.

Does your de facto have a claim against your will? 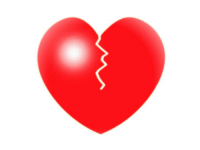 When we think about estate planning we often believe that if we have prepared a will then we have done enough, or at the very least we have done something!

No tax on death: fact or fiction? 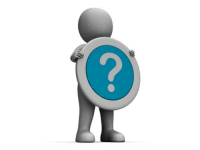 Death itself does not create a tax liability, however what happens to the assets after you die could result in a tax bill. Creating a will or becoming a beneficiary of one may appear to be more straight than you thought, but the reality is the tax man could take a large bite out of your estate or inheritance.

Estate Planning: Making sure your money goes where you want it to 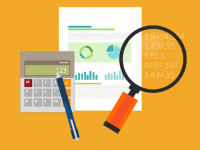 Estate planning is not just about making a will. It’s about deciding how you want to be looked after (both medically and financially) if you can’t make your own decisions later in life. It’s also about documenting how you want your assets to be distributed after you die

Do you have your Estate Planning up-to-date? 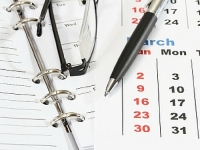 Long gone are the days of preparing a will and locking it away in the safe or bottom drawer! Whether it be at the completion of this years’ tax return, or when you change the batteries in the smoke detector, every year you should dust off your estate plan and update it for the inevitable changes that most likely will be needed.