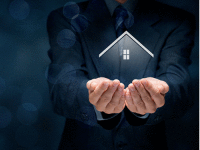 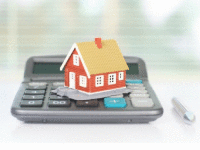 The latest federal budget has seen changes to the way property investors can claim depreciation. This will potentially cost investors thousands, although it is yet to be legislated. 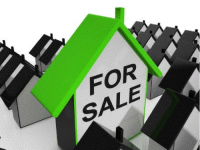 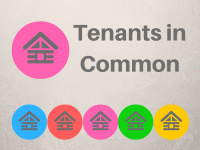 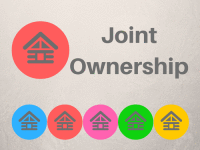 There are 5 major ownership structures in which you can hold investment properties, and each one has its pro’s and con’s. In my second article we will be looking at Joint Ownership.