Growing Businesses  increase your super and save tax 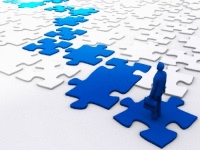 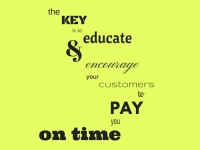 Do you have a lot of debtors over 90 days? We recommend you work to minimize the debtors you have over 30 days, so that it becomes a very small percentage.

Trusts  You Must have a Corporate Trustee 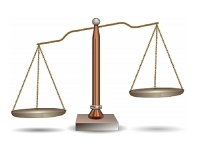 he last 3 decades have seen a substantial growth in the number of people in Australia establishing trusts. The benefits of such an arrangement have been largely touted by professionals around 2 areas - asset protection and tax benefits.

Reducing your tax exposure, maximising the opportunities available to you, and reducing your risk of an audit by the regulators is in your best interests. With the end of the financial year fast approaching, this update will help you do exactly that:

Many years ago we had a young client that bought into a physio practice and he has developed an amazing career! His career has taken him off the tools (people), saved his hands and allowed him to follow his dream of creating a life changing product in the medical space.

The Power of Franking Credits in Super 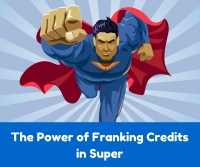 George Costanzas prenup didnt work because he didnt have any dough...but what if he did?

Remember poor old George Costanza from Seinfeld who tried to get out of a defacto relationship by suggesting to his Partner a prenup agreement when they married. It backfired on George of course because he had no dough!

What does this mean for me?

It’s fantastic news for business owners who have been set-up in a dreaded company structure, at present this structure can be extremely difficult to transfer out of, due to capital gains tax (CGT) implications.