Working From Home: What Deductions Can You Claim?

For a while now, the Australian Taxation Office (ATO) has been concerned about tax deductions individuals have been claiming for a whole host of expenses. The latest on their ‘hit list’ are home office expenses.  We guide you through what you can and can’t claim if you work from home. 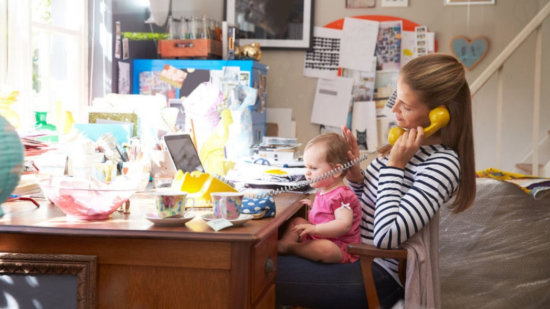 Clothing Deductions Hung Out To Dry

The ATO says that clothing claims are up nearly 20 per cent over the last five years with people either making mistakes or deliberately over-claiming. Common mistakes include people claiming ineligible clothing, claiming for something without having spent the money, and not being able to explain the basis for how the claim was calculated.

We are talking today about business structures and in particular the disaster that is companies when running a small business. We need to go back in history and look at the year 1999, the Federal Government of that year changed the rules on small business. 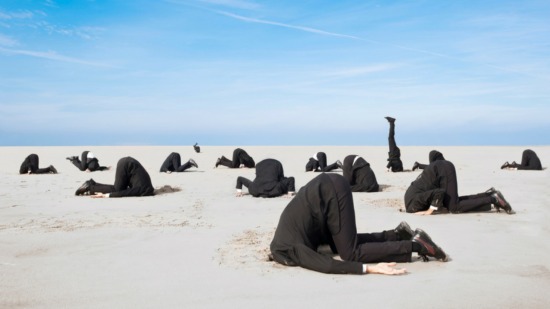 A recent Parliamentary Inquiry into Tax Deductions created some fairly sensational headlines about what and how deductions are being claimed – $22 billion worth to be exact. 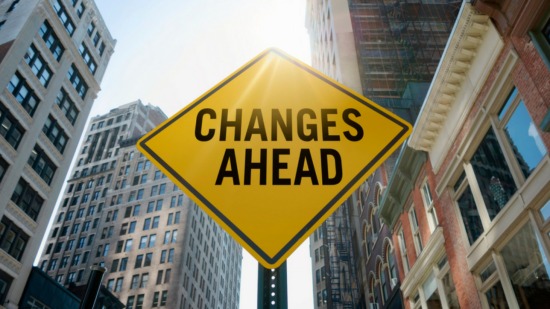 I would expect that the majority of property owners and investors have heard something about the “six year main residence exemption for Capital Gains Tax purposes”. If not, here is a brief rundown: 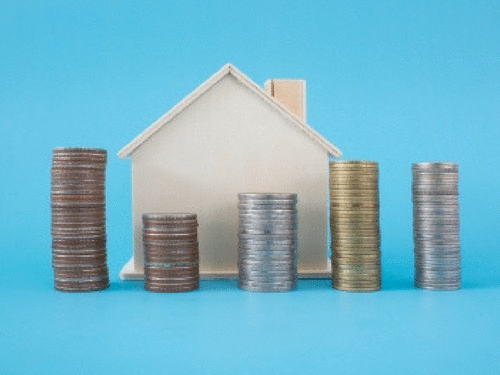 Have you made a capital gain this financial year?

If you find yourself with a capital gain this year because you sold an investment property or some shares, it is time to take stock of your other investments and determine if now might be the right time to realise a capital loss. 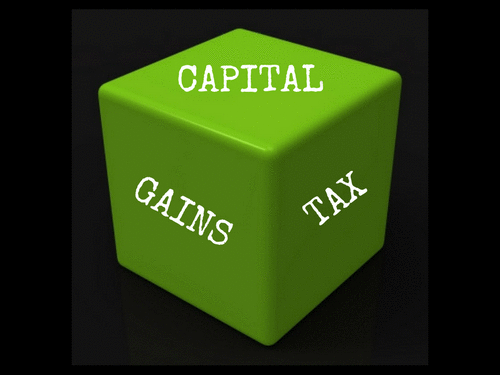 Are you paying more tax than you need to?

What can you do to reduce your tax and the tax paid by your business? The answer is quite a bit but it takes planning pre 30 June. Here are our top tips ... 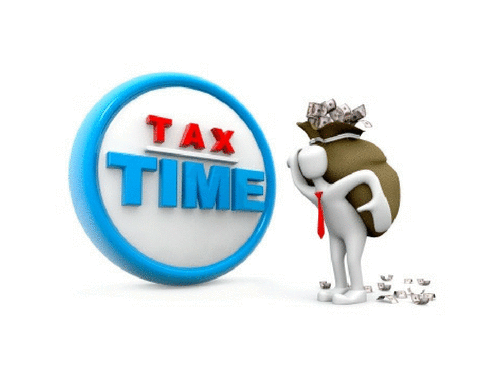 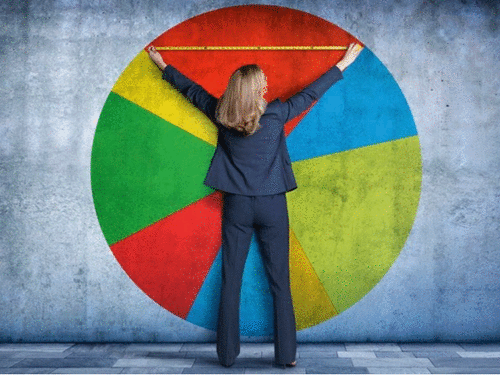