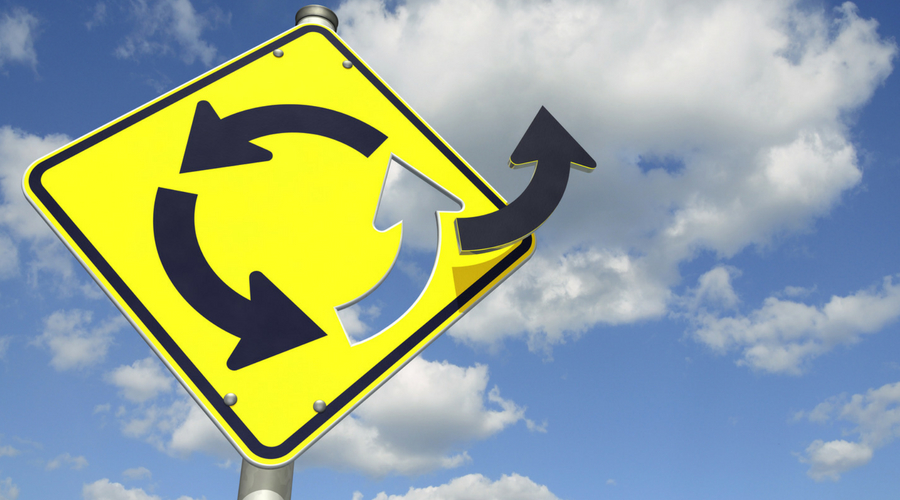 Westpac Bank will increase variable interest rates for both residential owner occupied and investment loans, despite the RBA keeping the cash rate on hold for the past two years at 1.5%.  The bank blames an increase in wholesale funding costs squeezing margins for the out-of-cycle hike. The rate increases will apply to new and existing customers and will take effect from 19thSeptember.

I anticipated this increase, though I expected the timing would be after the Financial Services Royal Commission handed down its final report in late February 2019.

You will see the other major banks follow suit in coming days and weeks. It should be noted that a significant number of smaller banks and second tier lenders have already implemented out-of-cycle interest rate increases over the past two months, however most implemented smaller increases.

For Westpac customers with a $500,000 mortgage, this would add around $30 interest to monthly repayments. Bank of Melbourne customers will also be affected.

If you have any questions, please do not hesitate to speak to lending specialist, Linda Hamilton, on 03 8393 1000.