Super Splitting With Your Spouse 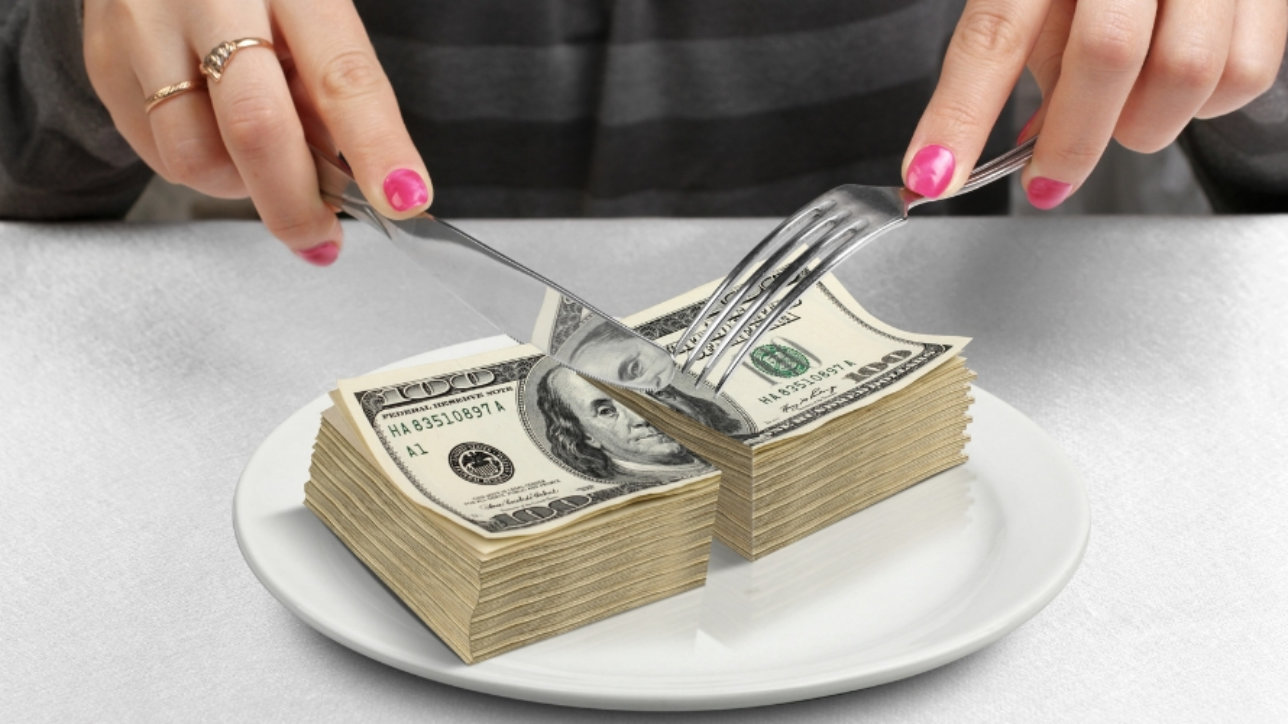 Super splitting is important when one member of a couple has a much higher super balance. It is also beneficial for couples that have a large age gap between them. Also, people with relatively low superannuation amounts will benefit from the ability to split super contributions with their spouse.

According to the super splitting provisions, up to 85 per cent of a member’s super contributions can be split with a spouse.

Super splitting is not possible when/if:

In the circumstance of super splitting, a spouse refers to:

So what’s the benefit?

Super splitting can essentially double the tax-free lump sum limit. Those who are over 54 but under 60 can withdraw up to $195,000 as a lump sum. Lump sums withdrawn in excess of that limit are typically taxed at 15 per cent. A couple that would have only had access to the maximum tax-free lump-sum payout for the working spouse can gain access to the tax-free amount for both.

Also, super splitting can be useful when a person has a much younger spouse and they want to build up their superannuation to amplify their age pension entitlement. Superannuation is not considered an asset by Centrelink until a person reaches the age pension age.

With both of these strategies, it is important that they are begun as soon as possible. The earlier the second strategy is started, the less superannuation the older member will have when they become eligible for the age pension.

Combined with the pre-60 re-contribution strategy

It is important that you speak to a superannuation professional before splitting your super with your spouse. The strategies outlined in this article may not actually benefit everyone, so it is vital that you discuss your options with an expert. Paris Financial can assist you today on (03) 8393 1000.