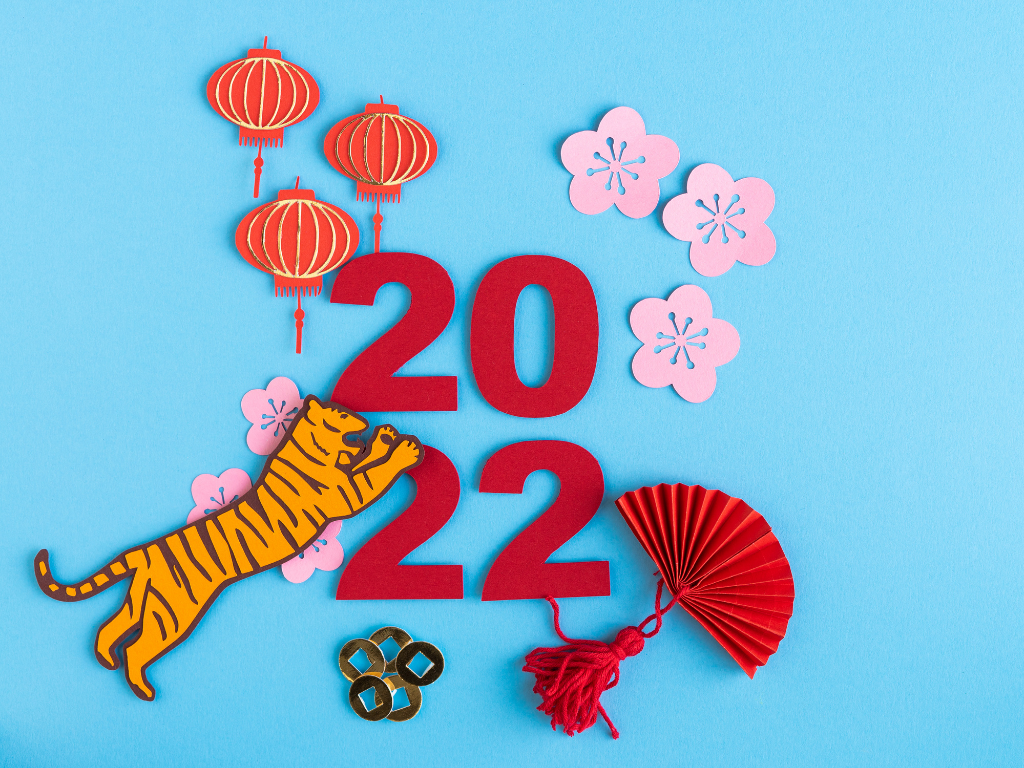 At a recent speech to the National Press Club, Reserve Bank Governor Philip Lowe was optimistic about Australia's prospects in 2022. This optimism is driven by strong GDP growth that saw growth outstrip the RBA’s forecast to reach 5%, and strong jobs growth with the unemployment rate at 4.2% - the lowest rate since the resources boom. Unemployment is expected to reduce further to 3.75% by the end of 2022, and if it does, it will be the lowest unemployment level since the early 1970s. Underemployment is also at its lowest rate in 13 years.

In addition, “household and business balance sheets are generally in good shape and wages growth is picking up.”

While wages growth is “picking up”, the forecast remains sluggish at 2.25%. Australia’s wages growth has remained lethargic for a decade now, which will come as a surprise to many business operators competing for skilled workers as, on the ground, the opposite feels true. Combined with a surprise spike in inflation (CPI) well above expectations at 3.5% (+2% on RBA forecasts), pushed predominantly by a sharp increase in petrol prices (32% over the past year) and the cost of constructing new homes, the purchasing power of Australians has declined. There has also been a large increase in the price of consumer durables (cars, fridges etc.,) and less discounting in the face of strong demand as supply chain problems take hold.

Australia is not alone in this. The UK inflation rate jumped to 5.4%, 5.7% in the United States and 5.9% in New Zealand in the same period.

The sharp increase in interest rates comes on the back of, “very significant disruptions in supply chains and distribution networks,” with labour shortages in particular dominating news coverage as businesses struggle to maintain momentum with staff impacted by either COVID-19 or isolation requirements. National Cabinet harmonised the definition of a ‘close contact’ at the end of December 2021 for most Australian States and Territories and reduced the isolation period to seven days (from 14).

The recent NAB quarterly business survey reported that, “ongoing supply chain issues and border closures saw 85% of firms report availability of labour as a constraint on output, while 47% reported availability of materials as a constraint – both records in the history of the survey. As a result, both cost growth and retail price growth remained elevated.” With global staff shortages, come bottlenecks in the supply chain. For many businesses, estimating what stock they need has become a crystal ball exercise rather than a predictable science and in some cases they are ordering ahead to reduce the supply risks, which has a knock-on effect of increasing demand for raw materials. And, this is without factoring in the problem of panic buying (toilet paper anyone) as customers anxiously watch dwindling supplies on supermarket shelves. Supply chain problems, both in Australia and globally, are not anticipated to normalise for another 12 to 24 months.

The RBA Governor’s three takeaways are:

You could almost add, no one really knows, as a fourth point as an unexpected change, like a new virulent COVID variant, or further lockdowns, could rewrite the forecasts. But, there is plenty of room for optimism. What we have seen to date is that when there is an opportunity to rebound, to return to normal, the economy bounces back quickly and often much faster than anticipated. Afterall, health, not the economy, has been the catalyst for the crisis.

When will interest rates rise?

During his National Press Club address, Mr Lowe was asked the question, “those people are now looking very carefully at your words, trying to read the tea leaves and work out what they do with their mortgages? You obviously can’t go to the RBA Governor looking for individual financial advice. But, if it was your mortgage, would you be scrambling for a fixed rate or sticking with a variable?”

A rate increase by the RBA would be the first since November 2020. Westpac and AMP Capital are both forecasting the first increase to occur in August this year, then a second towards the end of 2022.

While the RBA might be taking a ‘steady as she goes’ approach, many lenders have already factored in increases as the international cost of funding increases. RateCity data shows that, “a total of 17 lenders have hiked fixed rates so far this year, but that number will rise and quickly” - Westpac increased its fixed rates at the end of January and the CBA and ING (for new customers only) at the start of February.

But with households having accumulated more than $200 billion in additional savings over the past 2 years, the RBA is hopeful that any increase will dampen inflation pressures but not impinge on growth.

Note: The material and contents provided in this publication are informative in nature only.  It is not intended to be advice and you should not act specifically on the basis of this information alone.  If expert assistance is required, professional advice should be obtained.